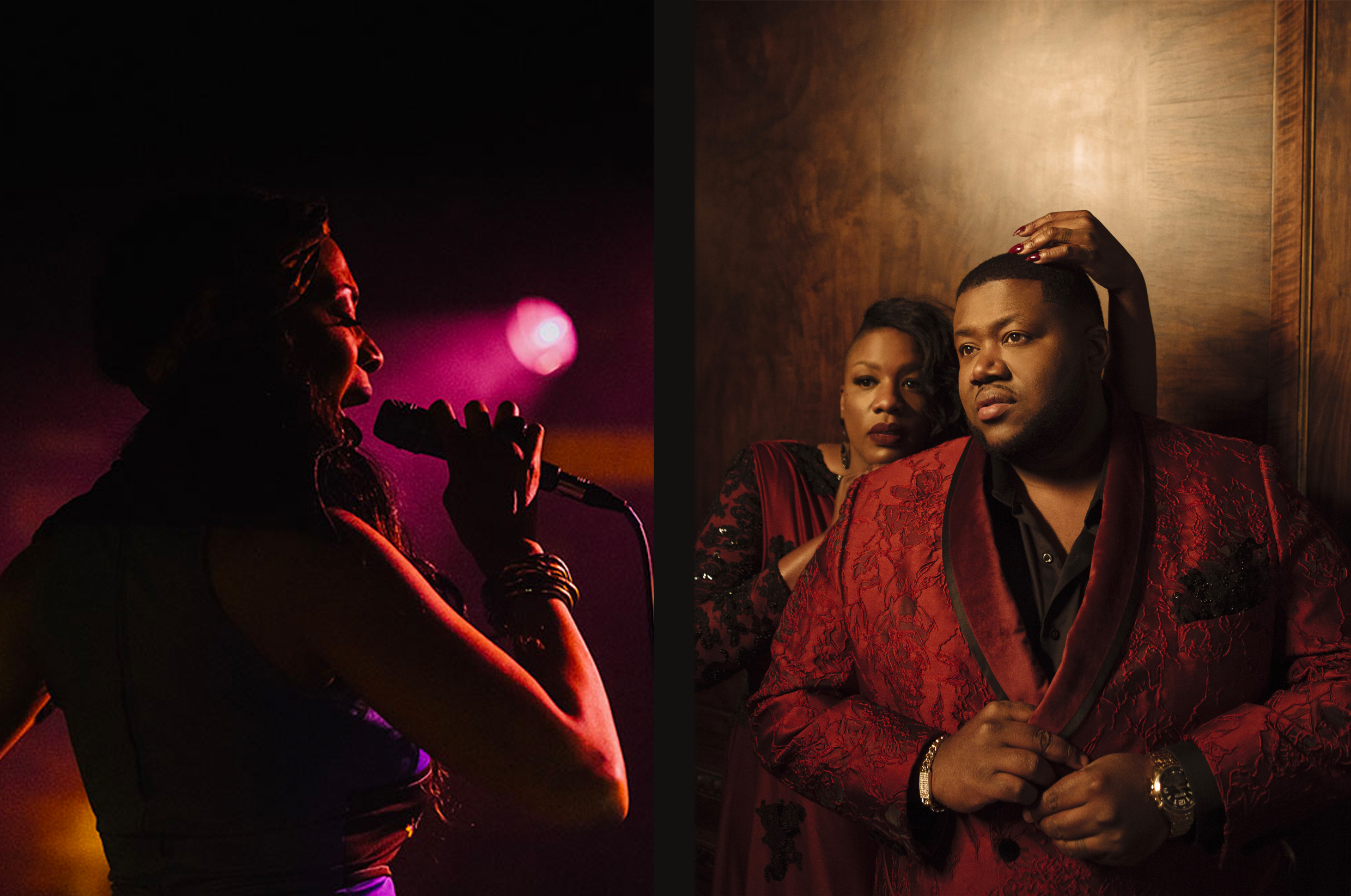 The War and Treaty

Walk-ins more than welcome in the bar. To book a table in our restaurant, hit the button.

Live music starts in the bar & restaurant on the ground floor at 9.45pm.

Doors to the Concert Hall open upstairs at 7pm, arrive early to catch all of the performances.

The War And Treaty have amassed a following as eclectic as their sound itself, a bluesy but joyful fusion of Southern soul, gospel, country, and rock-and-roll. Known for a live show nearly revival-like in intensity, the husband-and-wife team of Michael Trotter Jr. and Tanya Blount-Trotter endlessly create an exhilarating exchange of energy with their audience, a dynamic they bring to the stage. When it came time to choose a title for their forthcoming sophomore album, The War And Treaty quickly landed on Hearts Town—the Nashville duo’s adoring nickname for their ardently devoted fanbase.

Their new album, Hearts Town arrives as the follow-up to 2018’s Healing Tide, a widely acclaimed effort that recently saw The War And Treaty named Emerging Act of the Year by Americana Music Association. Mainly recorded at Blackbird Studio and featuring appearances by such esteemed musicians as Jason Isbell, Jerry Douglas, and Punch Brothers guitarist Chris Eldridge, Hearts Town was produced by Michael and co-produced by Tanya and the duo’s longtime guitarist Max Brown.

Hit the button for tickets

The War and Treaty